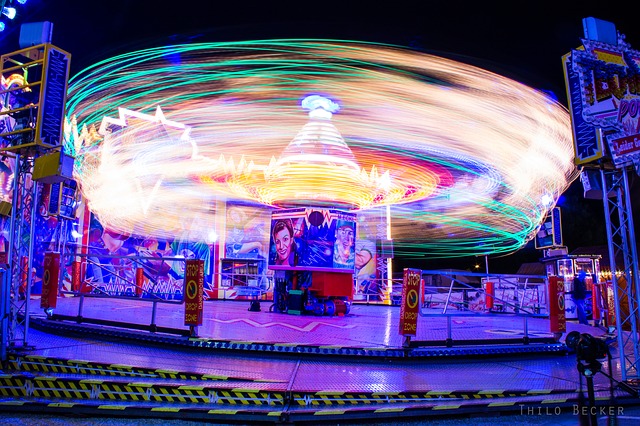 If you could compare the way things really are and the way that I perceive them to be, you would think I’m crazy. My mind tortures me sometimes, whispering it’s insecure nonesense to me until I feel like I’m going to scream until my lungs bleed. The things my brain thinks up makes my skin itch sometimes and it’s frightening.   But what’s even more frightening is that it doesn’t always bother me. Sometimes he asks me what I’m thinking and while the image of me bringing harm to someone who hurt me very much in the past flashes through my mind, a bloodbath of horrendous magnitude, I smile and say I was thinking of what to snack on. He wouldn’t understand the horrors my mind creates. He sees it as living in the past and thinks I should move on. If it was that easy, I would have done it long ago. These things that are in my head, they irritate and disgust most. It’s why I’m usually so withdrawn. They think it’s because I’m shy, because I only speak when I absolutely have something to say, and really it’s because they don’t understand me. I’m much more content to write these secret things down privately, my journal is a psychiatrist’s playground, but no one has ever asked me what’s on my mind with the honest desire of wanting to know which is another reason I keep it to myself. He’s not like me though. He thinks about the workings of the world, the how’s and why’s. He’s brilliant. His curiosity makes his eyes light up and makes me envious. I cannot remember the last time my eyes lit up over anything. It won’t always be this way though, I only have to figure out how to use my creativity to release these demons, bring them out of me and then maybe I can be free. It’s like being on a damned merry go round, the darkness and the light trying to out spin each other until the two become nothing more than splotches, combining and creating something different, something almost beautiful, something that cannot be harnessed. 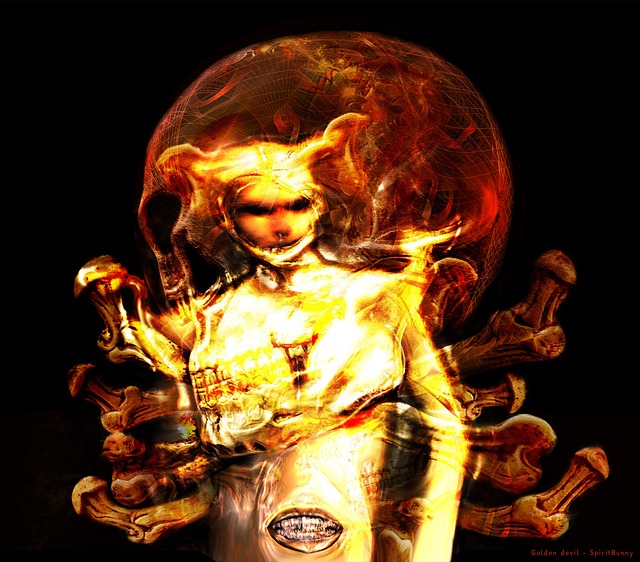 They can think what they want about me but I know who I am and who I am is better than they could ever hope to be. It’s not vanity if it’s the truth, right? I don’t hold myself above anyone else when it comes to status or looks or wealth, honestly I could care less about these things. It’s my attitude that riles people up and makes them an enemy before they’ve even taken a chance on knowing me, really seeing me. If they stuck around for a moment they would see me crying on the aisle we sell laundry detergent on while I remember how many times I was beaten as punishment for a faulty washing machine. It wasn’t like I made the damned thing, regardless, I was taught a lesson because of it. I find myself wondering if you think of me some frivolous airhead who is only worried about how it looks like and not how it really is, but rest assured, I have no alterior motives, I am drawn to beautiful things and it’s not my fault that you’re one of them. Would it offend you though if I told you that you’re not broken enough for me? I picture myself blackening your pure skin with my hard working hands and despite the cynical air you carry about you, I think it would disturb you. My dirty hands, I mean. I think you might be as crazy as I am, but yours is more a Norman Bates type crazy, quiet and trying to convince yourself you’re not while mine is more, well I have no one to reference to this, no one you would know at least. I never thought that you might be like Them, not when you’ve spent so long trying to convince me that you’re not, but life is full of surprises, sometimes nasty surprises. While you’re sitting in that little dark room, painting your skin with the images you see in an attempt to display the insanity you claim to have, I’ll be out here painting the world with mine. 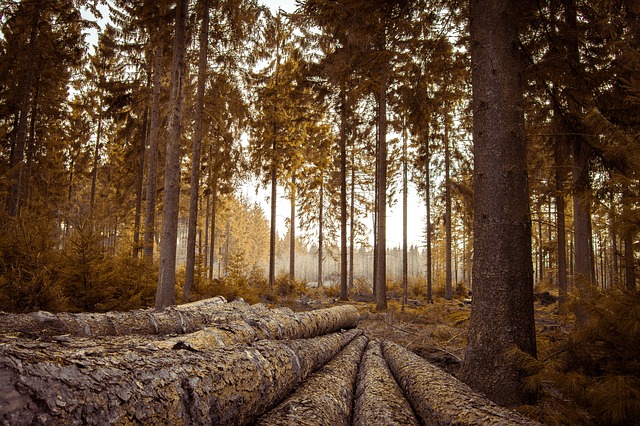 Sometimes I want to screenshot your words because they make me feel things. Sometimes they make me cry, and it’s not always a bad type of crying, but really would it matter whether or not it was? The point would be that your words made me feel something, anything, more than what most other’s words do to me. I get lost in your tempo, it’s like a dance that I have to finish, a story I have become interwoven in whose end I must know or have it drive me mad, but there is no end anywhere in sight and for this I am thankful, but also pained. What if I never make it to the end? What if I never have the opportunity to find out what happens for you when there is nothing left? It’s maddening to think about and kicks my anxiety up a notch. Have I told you I’m in love with your words? They are a rare type of magic, as are you. But, of course, I may be wrong. After all, I don’t know you at all. All I know is that your words are a treasure for me in these days where treasure is hard to come by. They keep me grounded, remind me of what is real while also levitating me to the highest altitudes where I am more than happy to become lost in the clouds. Your words leave my mind spinning, my heart pounding, my palms sweaty. They are like a suspenseful novel and a lullaby, all rolled into one. Your words are a guiding light and that thing in the dark with the glowing, red eyes and sharp teeth. Your words are… there really are no words for how I feel about your words. 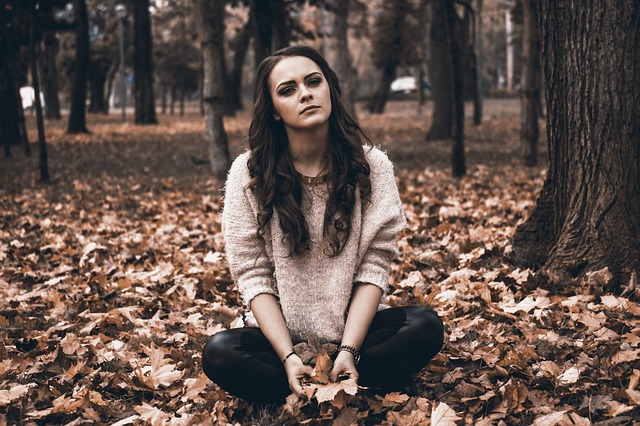 I’ve been listening to his voice for two days now, the pain I hear in it is unbearable. He can’t figure out what he did wrong, where he went wrong and he doesn’t understand that it has nothing to do with him. Women like us, we’re just fucked up in the head and always trying to stay one step ahead in this game that we call life.

I can’t find the words to comfort him and I’m so afraid that this heartache will be his demise. He swears his health is fine, but I’m calling his bluff. I hate her. A woman I felt close to only days before, I now hate her with the intensity of a billion burning suns. She’s ripped out the heart of a man that I care deeply about, a man who has become a father to me. I know she’s been broken in the past, but that doesn’t give her the right to break someone else. But maybe this is just the habit of women like us.

And this is one of my biggest flaws as a human- I feel much too deeply. My own heart feels broken and has for days now. I thought it was my own depression kicking in, but I haven’t had any reason to feel this way. Even with my illness, life has been good and I am still taking my medication. I have no reason to feel this way. And then I found out what she did. She broke his heart and all I can think of is that I hope someone breaks hers soon as well. Because this is what we do, once we’ve been broken, it’s like a disease inside of us that takes us over, growing, spreading, until we infect everyone else around us. This is what we’re like, women like us.

I met him at work. He seemed to be a grumpy old man, not in the least bit friendly. I had been warned that his personality wasn’t the most pleasant but I saw something in him that reminded me of myself. He was afraid. Afraid of letting people in. I was patient though. I took my time getting to know him and little did I know that he was defending me as well to the rest of the Team when they would comment that I was standoffish. He understood that I’m just guarded. I’ve been hurt too many times in the past, the same as him. I cannot afford to have my heart broken again. I couldn’t survive it. I think I would lose my mind. I would lose myself. He understands that even without me having to say it aloud because he is the same. He understands because he understands women like us.

He came with me twice to court. He held me when I broke down into tears, he kept eye contact with me while I was on the stand. He gave me strength. Once, he even offered me the ultimate gift of freedom. I wanted to take him up on his offer but the consequences were too high and I’m a firm believer in Karma. I know he just didn’t want me to hurt anymore, because me loves me. He wants to help fix me if he can. He knows how hard it is to live with the things she and I live with because he understands women like us.

It’s not an inappropriate type of love. He loves me like he would love his own daughter. He understands that we are from the same mold. He knows that I am here for him when he needs me to be but that I also understand when he needs his space because I am the same way sometimes. 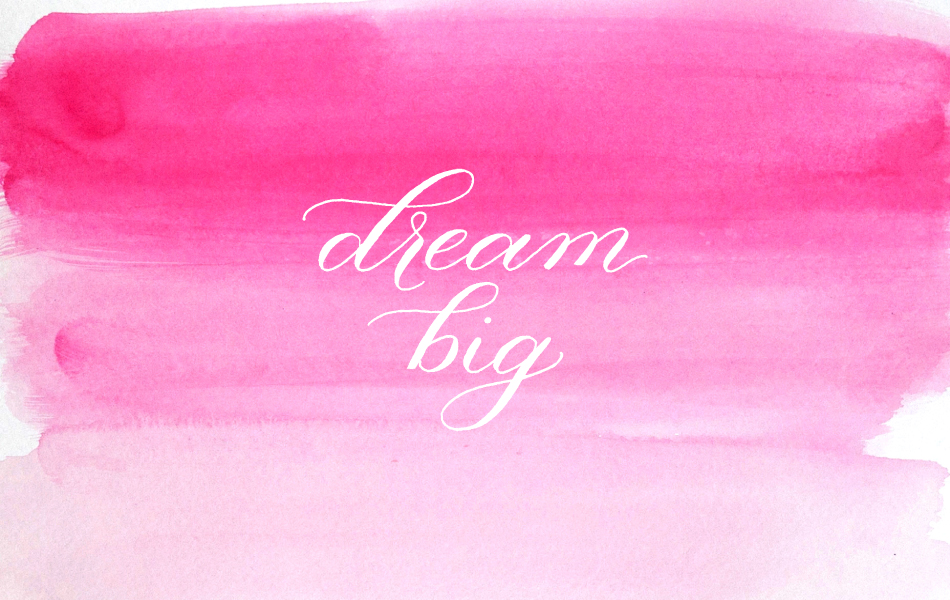 Meet and Greet Weekend is finally here! Come and discover some wonderful words and such! 💕🎂🎉🎈🎁

I love these words so much 💕